My 3D model of Yuliya Belaya's magical,
hungry concept. The wand was a result of twisting and extruding faces along a path, as well as manual creasing and adjustments in Maya.

Original concept by Yuliya Belaya to the right. I was drawn to the organic tendrils in the pot, and recreating them was an interesting challenge.

Those tendrils were extruded on Bezier curves. If I were to do it again I would use the EP curve tool because Beziers are much harder to edit in 3d than I realized. The vines took a fair bit of adjusting.

I feel the story for this could use little escape vines running off with a new bud from the back of the pot.

My 3D model of Yuliya Belaya's magical, hungry concept. I learned new things like creasing, studio pipelines, working from a 2d concept, and great topology tips from Pixar CG artist and 3D modeler Vidya Vinnakota. The wand was a particular effort, the final is a result of twisting and extruding faces along a path, as well as manual creasing and adjustments. I tried modeling the vines a couple of ways before settling on extrusion along a curve.

This was modeled in Maya and rendered in Arnold. 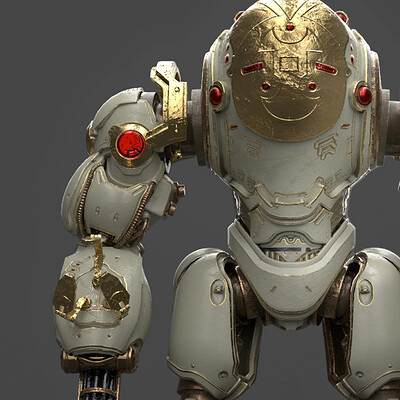 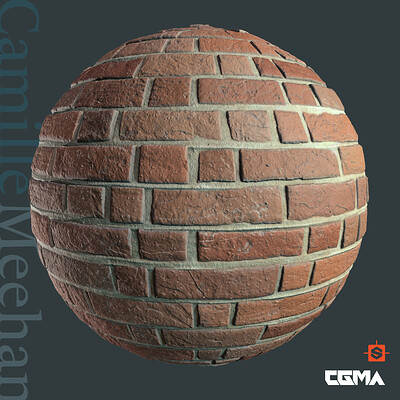 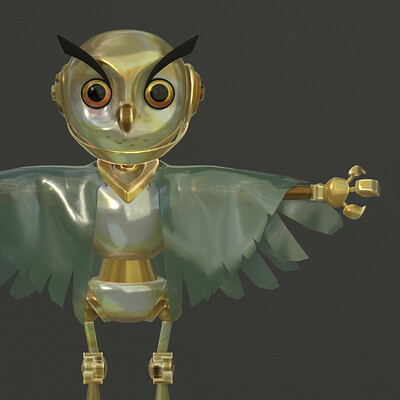